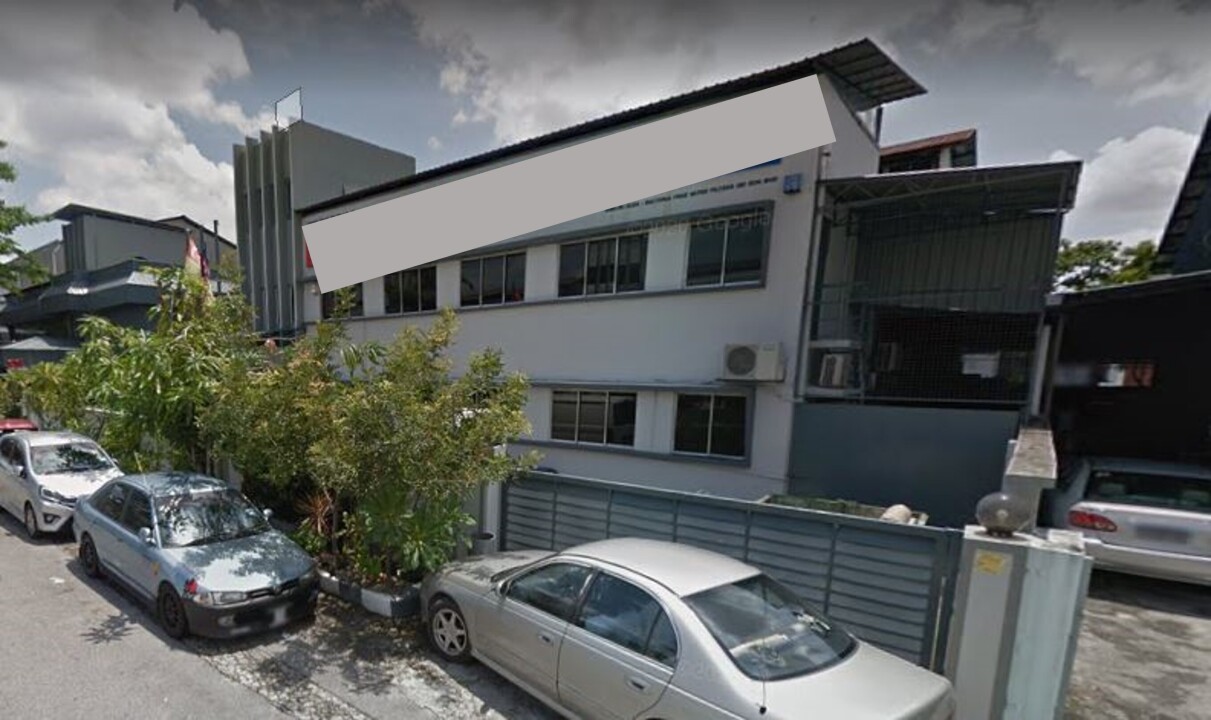 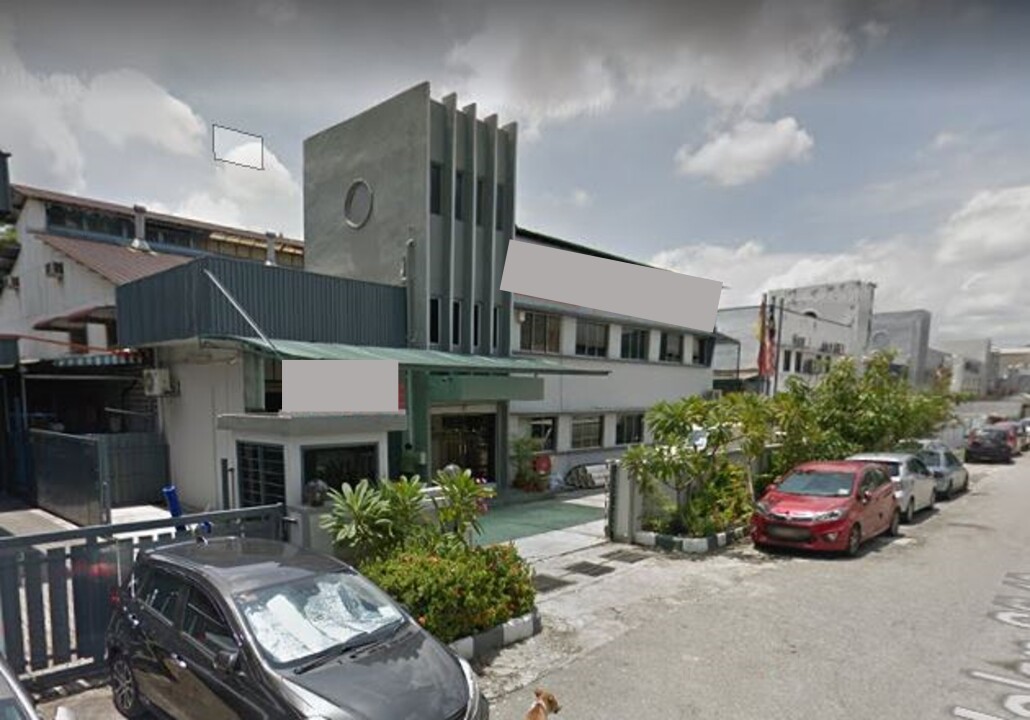 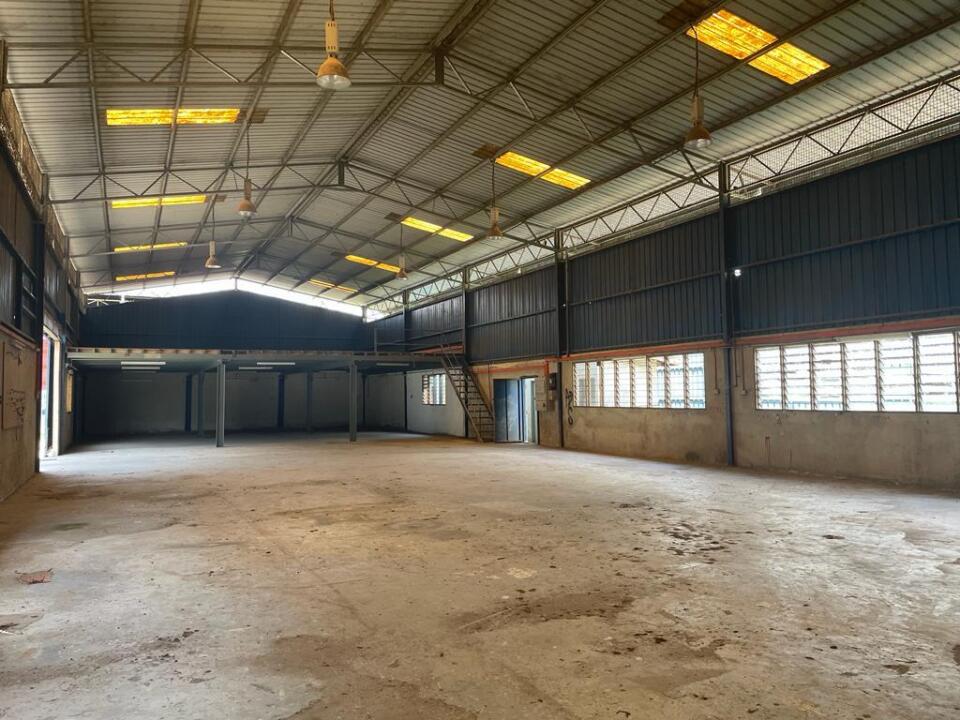 This is an industrial space for lease in Bandar Sunway, Subang Jaya. The subject factory for rent has a land area of 15,000sqft and a total built up of 6,000sqft.

Do contact Industrial Malaysia for more factory for rent or factory for sale. We cover from Klang Valley, Penang and Johor. 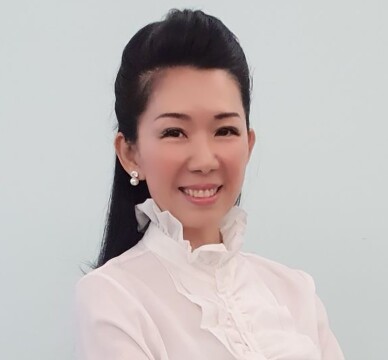