Penang’s skilled workforce, robust supply chain and top-notch infrastructure make it a preferred destination for investments. Its population has grown significantly to 1.77 million people in 2021.


What is the history of Penang?
Penang was founded in 1786 after Captain Francis Light negotiated a deal with the Sultan of Kedah on behalf of the East India Company to cede control of the island to the British East India Company. Penang was then developed to become a famous regional trading port for spices, tea, black pepper and textiles from China, India and Acheh. It later became known for its tin and rubber trading.


What are the core activities in Penang?
Penang’s core industrial activities are centred on manufacturing and services. Some prominent areas that investors can explore are Batu Kawan, Butterworth, Bukit Mertajam Bukit Minyak, Bukit Tengah, Juru, Mak Mandin, Nibong Tebal and Perai/Prai. Batu Kawan Industrial Park houses world-class manufacturing companies such as Automotive Lighting, Inari, Honda, Vitrox, Ikea, UWC, Pentamaster and Western Digital. There is a free industrial zone in Bayan Lepas where multinational companies have established their presence. These companies include Bosch, Motorola, Dell, and HP, giving the island the moniker of “Silicon Valley of the East.”


What are the economic sectors that Penang supports?
Penang is a key supporter in the electrical and electronics (E&E) industry, and it contributes around 8% of global back-end semiconductor output. More than 3000 well-diversified and competent local suppliers cover the automation, plastics, electronics, software developments, packaging and precision engineering domains.

When we deep dive into the six subcategories of E&E, we can see many companies have chosen Penang to establish their warehouse and factories. We have Intel, IBIDEN, Broadcom and Analog Devices factories in Penang in electronics components that include semiconductor devices. SONY, Panasonic, SanDisk are the consumer electronics players in Penang. Vitrox, Keysight Technologies, Motorola have played significant roles in industrial electronics. For electronics manufacturing services (EMS), Inari Amerton, Jabil and Sanmina have picked Penang to establish their base.


What is the unique selling point for Penang?
Penang has a supportive and robust ecosystem for more than 300 multinational companies and 3000 SMEs. Its semiconductor, E&E and medical devices have accelerated the growth of the industrial economy. Penang has 50 years of industrial experience and business intelligence.


How connected is Penang to public access routes?
Penang island is well connected to Peninsular Malaysia via the North-South highway. It is also linked with two bridges, namely Penang Bridge and Sultan Abdul Halim Muadzam Shah Bridge. Its double-track railway at Butterworth connects to Southern Thailand and Gemas. It has the second-largest cargo hub in Malaysia, with more than 150,000 tons of cargo handling capacity per annum. Its seaport is the busiest harbour in Malaysia for cruise shipping.


How can Industrial Malaysia be your industrial property advisor in Penang?
Our team of highly skilled professionals has been on the ground for multiple decades, giving us an edge in the latest insights and deals in Penang. Our comprehensive data research methodology helps keep our clients updated with the latest Penang investment deals, government regulation updates and initiatives so that they can get the best industrial property deals. 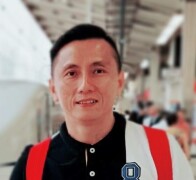 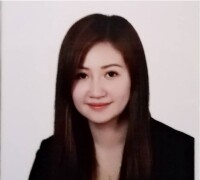 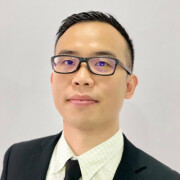 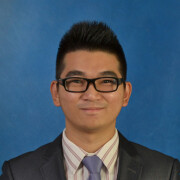 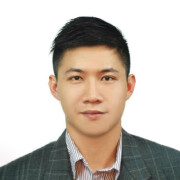 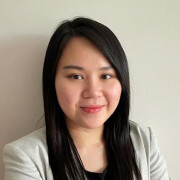 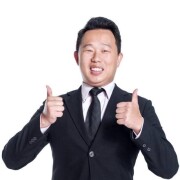 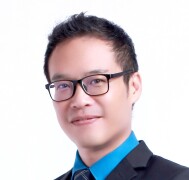 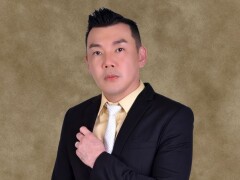 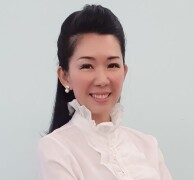